What's in a name

Calidris Bio is named after Calidris, a genus of small wading birds often referred to as sandpipers. They are true
champions of the flyway, migrating annually from their Arctic breeding grounds to their wintering grounds
further south, sometimes covering more than 5000 km in a few days. To accomplish this stunt, calidrids stop at
seashores to nourish themselves with ‘biofilms’. This biofilm serves as a superfood consisting of microorganisms that are rich in protein and unsaturated fatty acids, similar to the Microbial Protein produced by Calidris Bio… 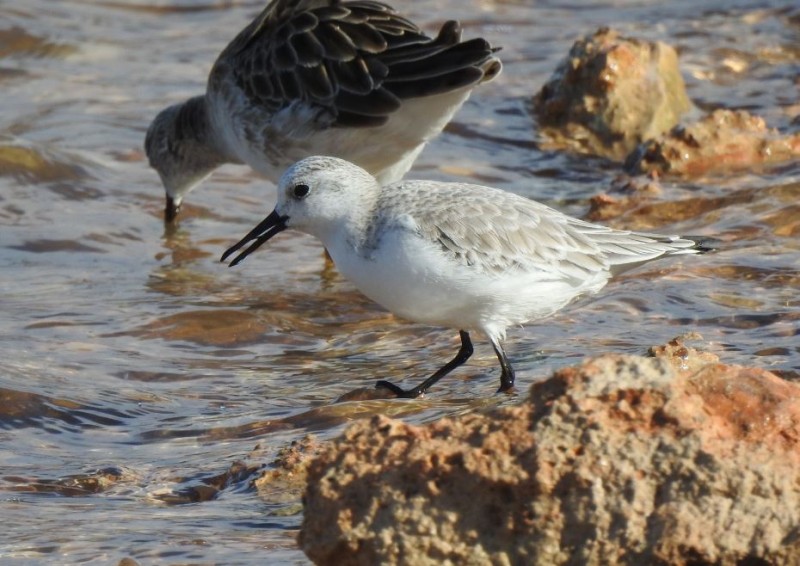 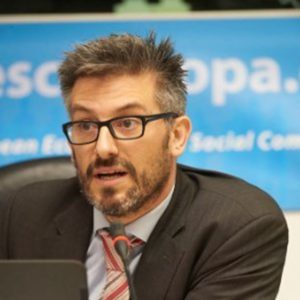 Ir. Brecht Vanlerberghe is Chief Business Development Officer and is responsible for identifying and building sustainable relations with customers and potential partners to initiate and grow new business. 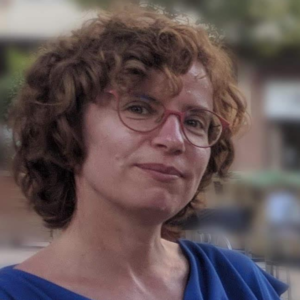 Dr. Lieve Hoflack is Chief Innovation Officer and will take the lead in acquiring funds, and in the regulatory aspects of bringing the MPs to the market. 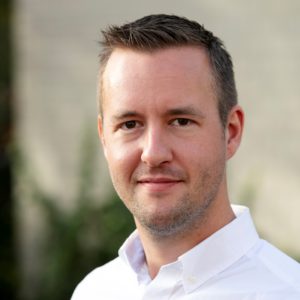 Dr. ir. Frederik De Bruyn is Chief Technology Officer and is responsible for managing the scientific project portfolio and the IP strategy of the company. Frederik will lead the development and scale-up of the MP production process. 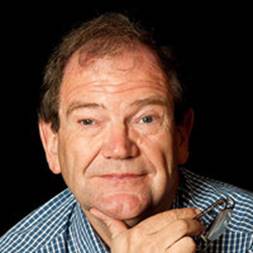 Johan Gheeraert is Chief Operations Officer and is responsible for Finance and administration as well as Sales and supply chain.